All the new restaurants in Singapore to visit in May 2022

It seems like Singapore’s hungry diners can’t get enough of Japanese and French concepts as May brings forth another list of new restaurants that presents purists and modern approaches on both culinary cultures.

This month, Marina Bay Sands unveils some massive news as one of its celebrity chefs has raised the shutters on what’s set to be a buzzy new spot.

Elsewhere in the city, this month will prove to be a bonanza for connoisseurs of seafood as there are new omakase restaurants to savour well-loved ingredients like otoro and uni while over at Bukit Pasoh, a new seafood restaurant is set to take you on a global journey. 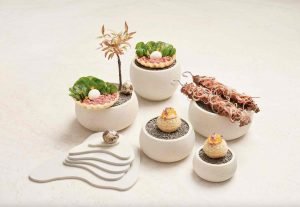 At Path Dining, the flavours of East Asia are funneled through the exacting finesse of French techniques and the result is a fine display of culinary showmanship. Here, executive chef Marvas Ng encourages diners to partake in shared plates along the likes of crispy japanese amadai with fermented black bean beurre blanc and roasted chicken served with a Hong Kong scallion salsa and daikon lettuce roll. Such an approach has so far only been seen in a small handful of chefs here in Singapore, perhaps truly demonstrating that Chef Marvas is indeed, charting his own path. 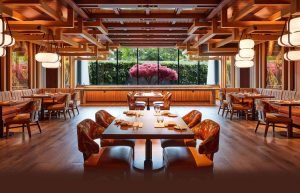 Chef Tetsuya Wakuda has long been a massive name in Singapore’s culinary scene but his talents have thus only been able to be seen by a select few as his restaurant was but a small one. Come this month, more diners will be able to partake in his vision as Marina Bay Sands has unveiled a new concept that combines communal spaces, bar dining, an exclusive omakase enclave all in one. Expect an elegant combination of Japanese classics like sashimi, sushi and tempura made using the freshest harvest from Japan, Australia, New Zealand and Europe. 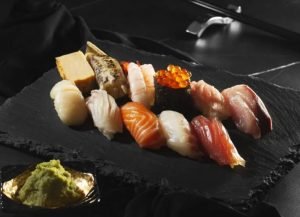 Is Singapore the city with the most premium Japanese restaurants outside of Japan? That’s entirely possible and Unkai Sushi is a must-visit spot for fans of sushi. The omakase experience starts from $88++ all the way up to $188++. If you’re short for time and still have a hankering for the cuisine, then look up the ala carte menu that has all your favourites from the well-loved chirashi don sushi and sashimi sets. 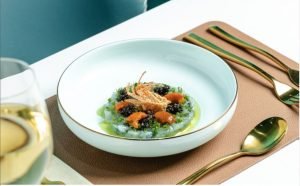 Bukit Pasoh is getting another French-inspired restaurant, this time, in the form of Poisson, a space that specialises in premium seafood interpreted with French sensibilities. That doesn’t mean the food is classically French however as the kitchens draw inspiration from across the globe. Take for instance how blue prawns are turned into a fresh tartar, dressed with bafun uni and lightly flavoured with spring onion oil. 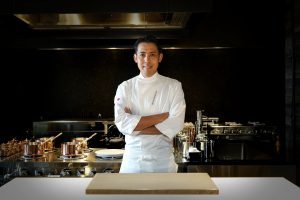 Michelin-starred Chef Hirofumi Imamura who has sharpened his knives in Macau, Las Vegas, New York and Tokyo has made himself home in Sentosa delivering an upscale experience to take on some of the most acclaimed omakase sushi restaurants here in Singapore. The menu is a flashy one and priced at $480++ where guests will be treated to chef Hirofumi’s elegant philosophy of “Gomi, goshiki, gohou” – or five flavours, colours and techniques. 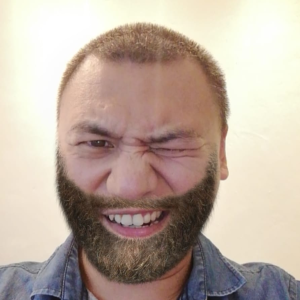 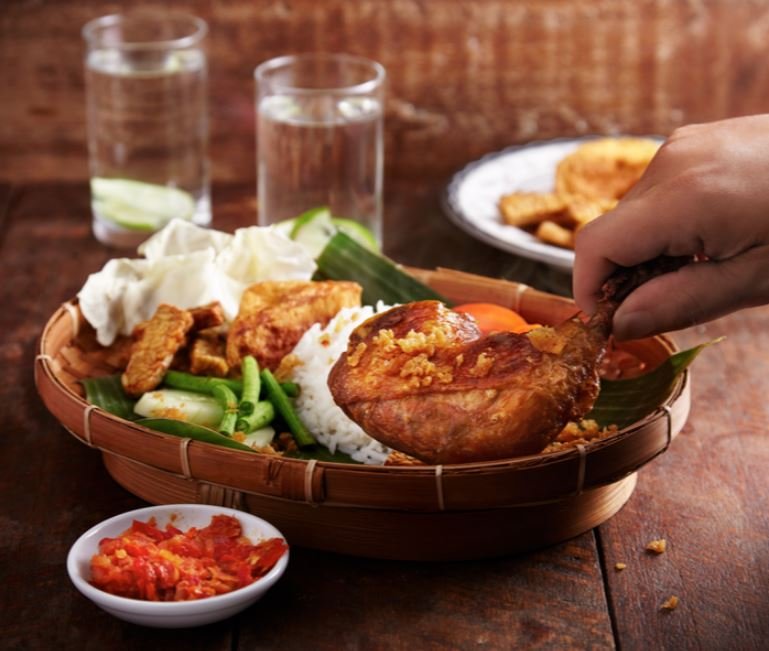 These are the best chocolate cakes in Singapore

Chocolate cake is that one dessert item that you can never go wrong with. Whether it’s a romantic celebration, a...

Know your Japanese wagyu: A guide to different types of wagyu from the prefectures

It’s hard to resist the arresting sensation of melt-in-your mouth Japanese wagyu. These premium cuts of beef are a culinary...